Japan 2016 So..we have had several little trips to visit eachother..but this was our first international trip..and I think we caught the travel bug from it. Actually, I think we both had it before but now we share a strain! HAH! This trip was inspired by my son who was taking Japanese lessons, how cool would it be to see Japan and actually use some of what he learned? I like off the beaten path excursions..but I also want to see the “Must-See”s. So I tried to get a little of both in this trip. We had a week and a half.  We both flew into Tokyo and met at the airport, and so it begins… P.S.  (tips): Get a JapanRail pass before you head off to Japan (the green car is nice). You can literally get EVERYWHERE on the train..and it is amazing, on time, easy, and there’s almost 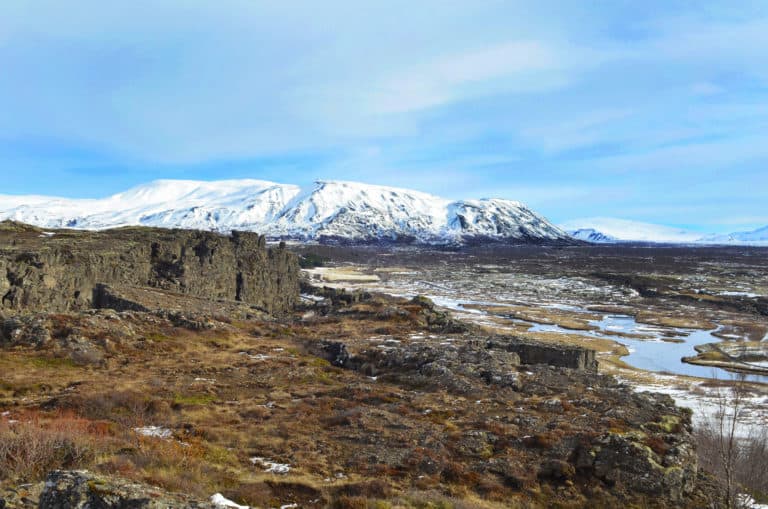 Iceland 2017 This year we got to go to Iceland. And, all I can say is AAAHhhhhmazing.   I apologize ahead of time for this long post.. but you can’t sum up Iceland with a quick one! This trip we (*I*) decided to do kind of a two part trip. Half was booked with a tour and the other half we booked on our own. We figured this would give us a chance to do some things on our own but also hit all the “Must See” touristy spots. Links and tips are at the bottom of this post!   BTW:  Iceland is the second most expensive country in the world. I think second only to Switzerland? That was some statistic I saw somewhere, and so, gas for a rental car and taxi’s are beyond ridiculously priced. This translates to about $1.90 USD per Liter  ( i.e. over $7.00 USD